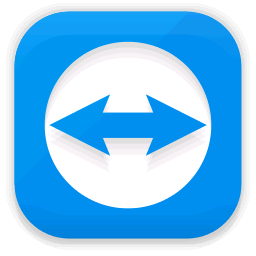 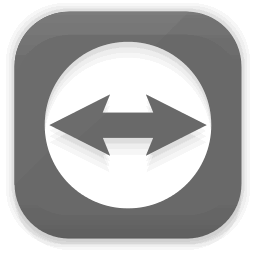 A main use of a spreadsheet is to calculate numbers. The basics of creating a calculation can be as simple as adding two figures in a single cell. To do this we create an expression called a formula in the cell that will display the result.

Important – there are no spaces in Formulas

Note: The result is displayed in the cell but in the Formula Bar you can still see the Formula.

When a formula includes figures from other cell, its called a Cell Reference.

Efficient formulas don’t always rely on expressions with arithmetic operators (addition, subtraction etc). Instead Excel provides many prebuilt Functions that can be quickly typed or added to a formula. Such as the function ‘SUM’, which calculates the sum of a range of cells. For example, to add the range of cells between A1 to A10 the Formula expression is this:  “=SUM(A1:A10)”.

Functions can be added to a formula by clicking the fx symbol on the Formula Bar or selected from the Formulas ribbon. Some of the most common Functions can be quickly tallied using  AutoSum, found on the Home ribbon in the Editing tool-group.

Tip: you can use the AutoSum tool or type this formula in yourself, remember – no spaces